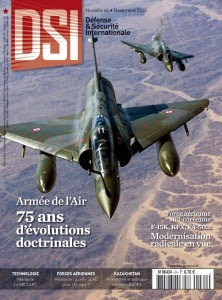 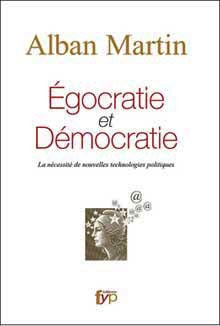 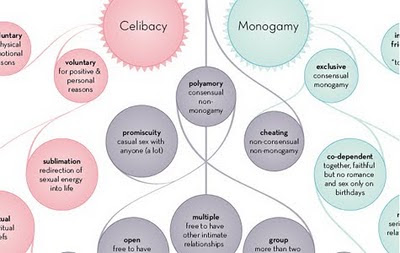 Information Is Beautiful : The Varities of Intimate Relationship 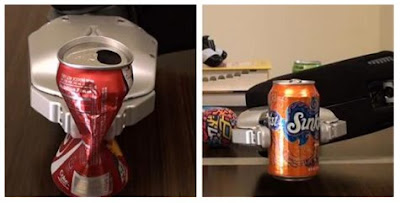 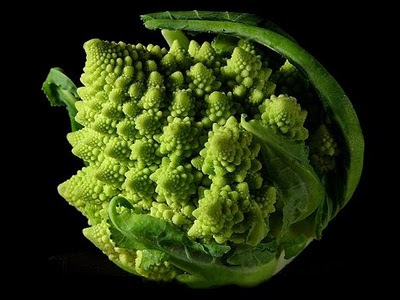 MARS! from Joe Bichard and Jack Cunningham on Vimeo. 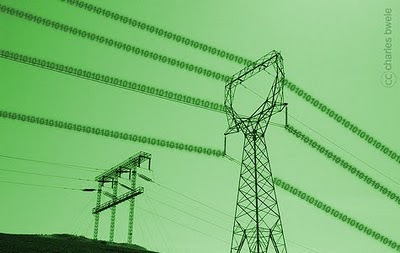 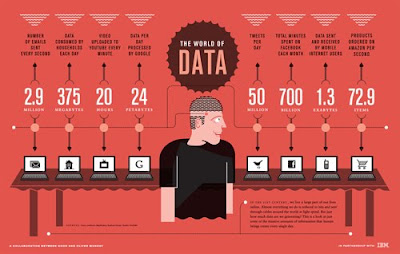 Professional Engineering Publishing : Proceedings of the Institution of Mechanical Engineers, Part I: Journal of Systems and Control Engineering (PDF payant) 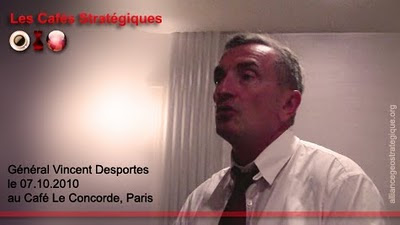 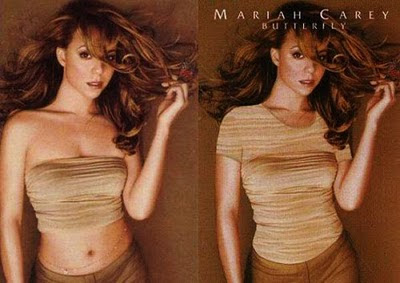 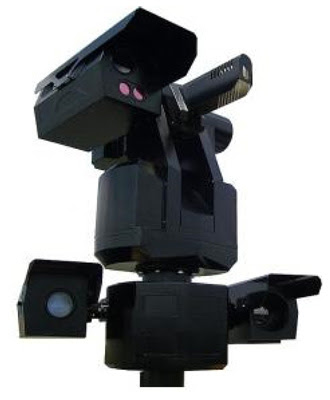 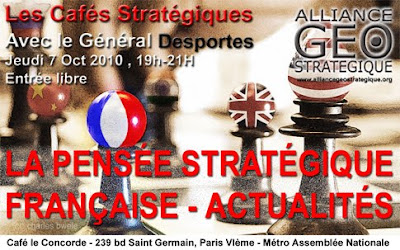 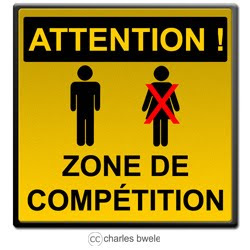 Are We Repeating Vietnam ?

What I saw and worried about in Vietnam was framed by my intimate participation in that struggle, from 1954 to 1968, as an Army officer and with the CIA, USAID, and State Department. [...] The similarities I see between Vietnam and Afghanistan are different from those generally asserted by political observers and commentators and can be illumined by a brief look at particular events in that prior war. [...]

Our past policies in Afghanistan, as I saw during my involvement there, have to a marked degree followed a similar path. We failed to anticipate the resurgence of the Taliban just as we had the rebirth of the North Vietnamese–directed insurgency in South Vietnam. We did not learn the lesson we had ignored in Vietnam about the absolute importance of security and responsive local governance in encouraging a rural population to resist an insurgency, particularly one disliked as much as the Taliban. [...]

In Afghanistan as in Vietnam, perceptions, not realities, were what mattered. [...]

The only reasonable alternative I see is to give Afghanistan at least three more years of serious, sustained effort at close to the current level. Those who counsel simply withdrawing should be required to say how this can be done in a practical way without losing Kabul, thus leaving Afghanistan pretty much where it was in 2001—but this time giving an even greater boost to the extremist Muslim cause worldwide and, most dangerously, in Pakistan. As for our moral commitment to the Afghan people, I am reminded of what a young student said to then Senator Biden when he visited a newly opened girls’ school in Afghanistan in 2002. She told him, “You cannot leave. They will not deny me learning to read. I will read. . . . I will be a doctor like my mother. . . . America must not leave.” Now there are more than four million girls and women in school in Afghanistan [...]

We should continue to be aware of and learn from the similarities between Afghanistan and Vietnam. But part of these “lessons” should involve remembering what happened to the South Vietnamese people after they saw our last helicopters fly away in 1975.